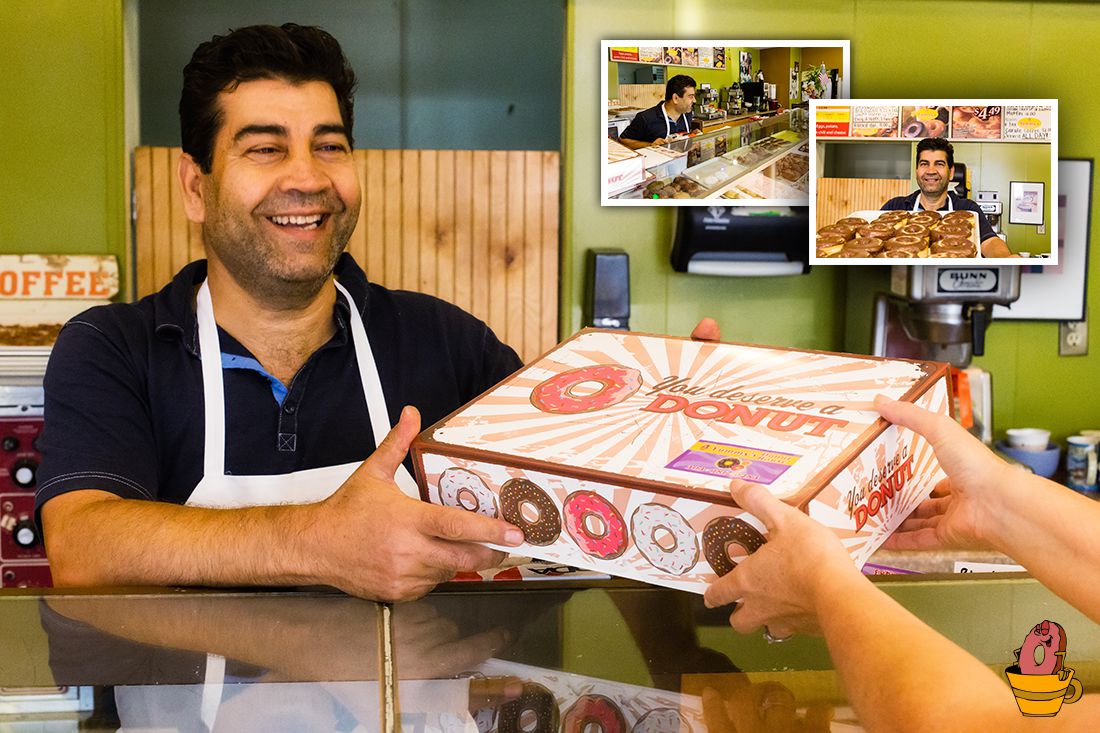 Living the “American Dream”, Yummy’s Donut House owner/operator Nawras Baradan came to the U.S from Syria in 1984. After earning a Master’s Degree in Business, Nawras purchased a Winchell’s franchise in 1994. In 2010, Nawras struck out on his own and opened Yummy’s Donut House.

With more than thirty years of experience, Nawrus is proud to deliver fresh, delicious donuts made from high quality ingredients to Denver residents and visitors everyday

Stop by today and say hello! We’re always happy to see our regular customers (and there are a lot!) but love making new friends by baking the best donuts in Lakewood, 7 days a week.